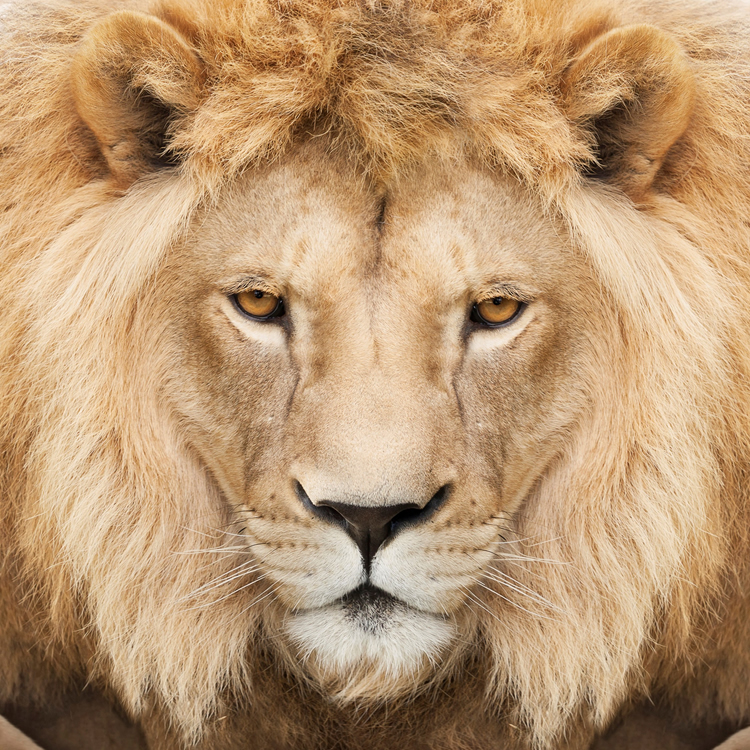 So, my blog this time is all about being genuine.

I have a really swell gal* doing my social media posts for me and she keeps telling me to engage more on Linked-In and Facebook… make more ‘likes’ and ‘comments’ but is anyone else out there as uninspired as me? I cannot be a phoney and contribute to what I consider to be mainly horseshit. Sorry to be blunt, but there it is, out there, and for everyone to read.

I think that originality is key. Why does everyone have to follow everyone else and make banal comments and look as though they are a thought-leader in a totally uninspired fashion which in truth, make them appear asinine and totally dull?

Where is the creativity to say something original and follow it through and mean it?

Relativism is the concept that, points of view have no absolute truth or validity within themselves, but rather only relative, subjective value according to differences in perception and consideration.

Relativism can be traced back to the Sophists (educators in fifth- and forth-century BC Greece) who propagated a relativist ontological position, advocating that ‘there is no absolute or objective truth, no truth that everyone must acknowledge (Frame 2008: 73).

The Sophists (a paid teacher of philosophy and rhetoric in Greece in the Classical and Hellenistic periods, associated in popular thought with moral scepticism and specious reasoning ) advocated that ‘reality is what man thinks it is’ and held ‘that there is no objective truth at all, but only truth ‘for me’ and ‘for you.’ (Frame 2008: 76)

In Plato’s literature, this ontological position is irredeemably undermined as Socrates accuses that ‘Sophists themselves are making assertions of fact. If there is no objective truth, then the Sophists’ positions are not objectively true’ (Frame, 2008, p. 76). Thus Socrates exposes this position as contradictory and self-refuting (Frame, 2008).

So where does that leave me? There is, of course, a part of me that I consider disingenuous too as I am subscribing to this trend by being on social media at all. But it is quintessentially called legacy, not self-aggrandisement…and my justification is in my roar. Not verbal selfies.